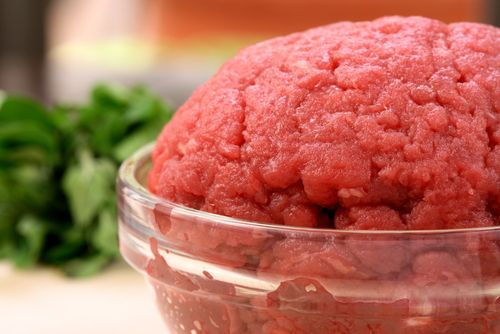 Pink slime production has been cut way back since the public outcry against the ammonia-treated beef scraps began. Three of the four plants producing “lean, finely textured beef” stopped production on Monday.

Officially, the operations have been suspended for sixty days. The time will be spent rebuilding business (finding new buyers?) and addressing concerns about pink slime. They’ve reportedly launched a web site at beefisbeef.com to help repair the public image of pink slime, although when I tried to visit the site, it requested a password from me. (Editor’s note: The site appears to be up and running now.)

I’m interested in hearing how they’ll fix the image of pink slime. I think we’re all aware that it’s beef that nobody would buy, which is then exposed to ammonia to sanitize it and then labeled “fit for human consumption” and mixed in with beef that people would buy to disguise it. What new information would make this product more appetizing?