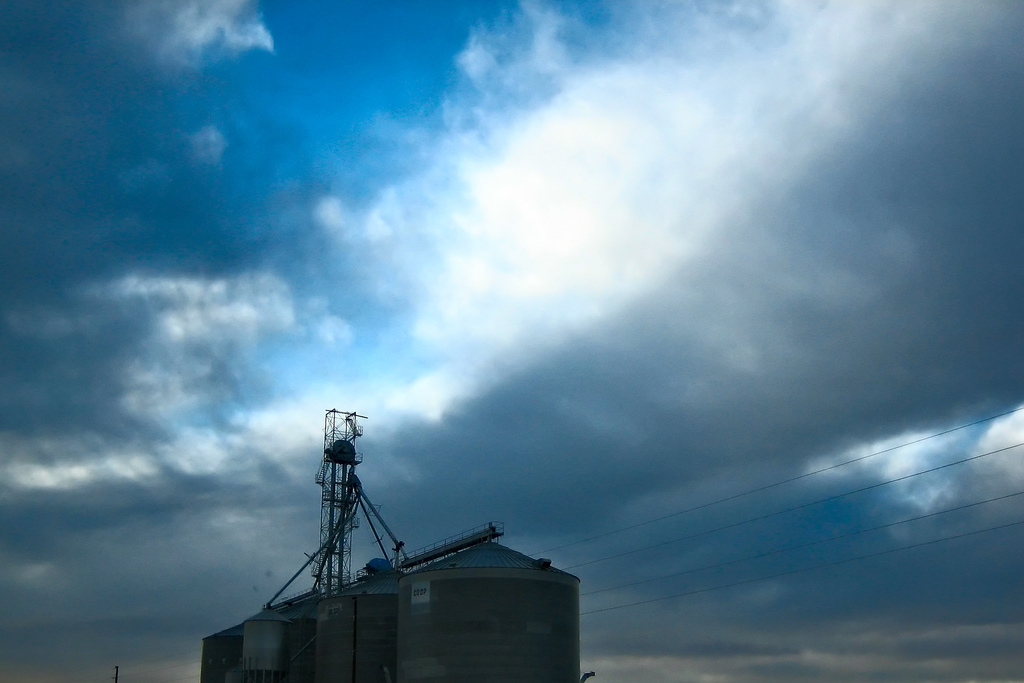 “That’s just the way things are.”  This adage is a common defense to help people deal with things that seem too far out of reach.

Consequently, “green” issues inspire responses such as, “I recycle.” Or, “We compost.” An oft forgotten but important environmental issue, however, is the impact of animal agriculture on our food security, our water, our land, and our health.

The current food production system is an extremely resource intensive one, where we slaughter million of animals to keep up with the high demand for cheap meat. The industry is a slave to this demand, relying on traditional economies of scale and forgoing proper oversight. This results in meat contamination, manure runoff and inhumane slaughter, not to mention environmental destruction.

Did you know that producing animal products also produces almost one-fifth of human-induced greenhouse gases? According to a lengthy report produced by the Humane Society:

The farm animal production sector is the single largest anthropogenic user of land, contributing to soil degradation, dwindling water supplies, and air pollution…The animal agriculture sector also encompasses feed grain production which requires substantial water, energy, and chemical inputs, as well as energy expenditures to transport feed, live animals, and animal products. All of this comes at a substantial cost to the environment.

Much of the world’s grain feeds farmed animals, not humans. Thirty-percent of our land services large-scale farm campuses, and it takes 2,400 gallons of water to produce 1 pound of meat! To put this into perspective, meat consumption totals about 1/2 pound of meat per person, every day.

Let’s not even talk about fecal contamination. Ok, let’s. The EPA reported farmed animal excrement has polluted 35,000 miles of rivers in the U.S.

It’s time for us ordinary citizens to move towards more sustainable food production and operate our own green economy. It’s going to take a village to change the village’s structure. The first step is eliminating reliance on the factory farming system. Eat less meat. While you’re at it, get rid of dairy. (I know, everybody loves cheese. But seriously, you don’t need it.) The United Nations Environment Programme (UNEP 2010) assessed “a substantial reduction of [environmental] impacts would only be possible with a substantial worldwide diet change, away from animal products.”

Animal agriculture, as it presently stands is not just unsustainable, it’s one of the most important issues to focus on for our environment. It’s going to take more than just a shift to “sustainable meat-eating.” Nurturing our diets with a variety of plant-based foods will have a positive impact on the environment.

“A global vegan diet (of conventional crops) would reduce dietary emissions by 87 percent, compared to a token 8 percent for ‘sustainable meat and dairy,'” wrote Freakonomics in “Agnostic Carnivores and Global Warming: Why Enviros Go After Coal and Not Cows.”

It can be done. Cape Town was the first city in Africa to officially endorse one meat-free day a week with help from the organization Compassion in World Farming. Change is hard, and helping the environment will involve restructuring our entire economy. This is not a job with a lot of applicants. It will take all of us.

This post is my entry to win a trip to Brazil for UNEP’s World Environment Day 2012.