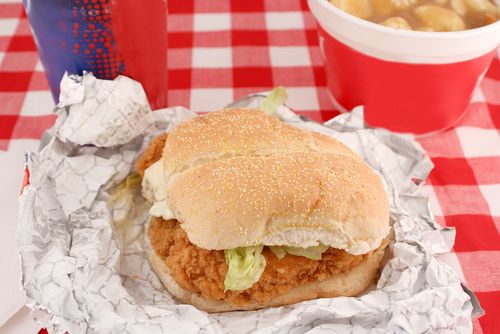 A new study published in the Journal of the American Medical Association found that perfluorinated compounds (PFC) were associated with compromised immune response in children.

Researchers followed six hundred children on the Faroe Islands from before birth until they were seven years old. They measured the amount of PFCs in the children’s blood and in their mothers’ blood, as well as certain antibodies. The more PFCs in the blood, the fewer the antibodies.

They found that many kids had fewer antibodies than needed to protect them against illness.

Perfluorinated chemicals are being phased out by the chemical industry, but they persist in the environment for a long time. Not only that, but some other chemicals, such as polyfluoroalkyl phosphate esters, can be metabolized by the human body and turned into PFCs.

These chemicals are used to coat products in order to resist grease and liquids – fast food wrappers and microwave popcorn bags are two of the most ubiquitous in American society. A compromised immune response is just another reason to limit intake of processed foods.