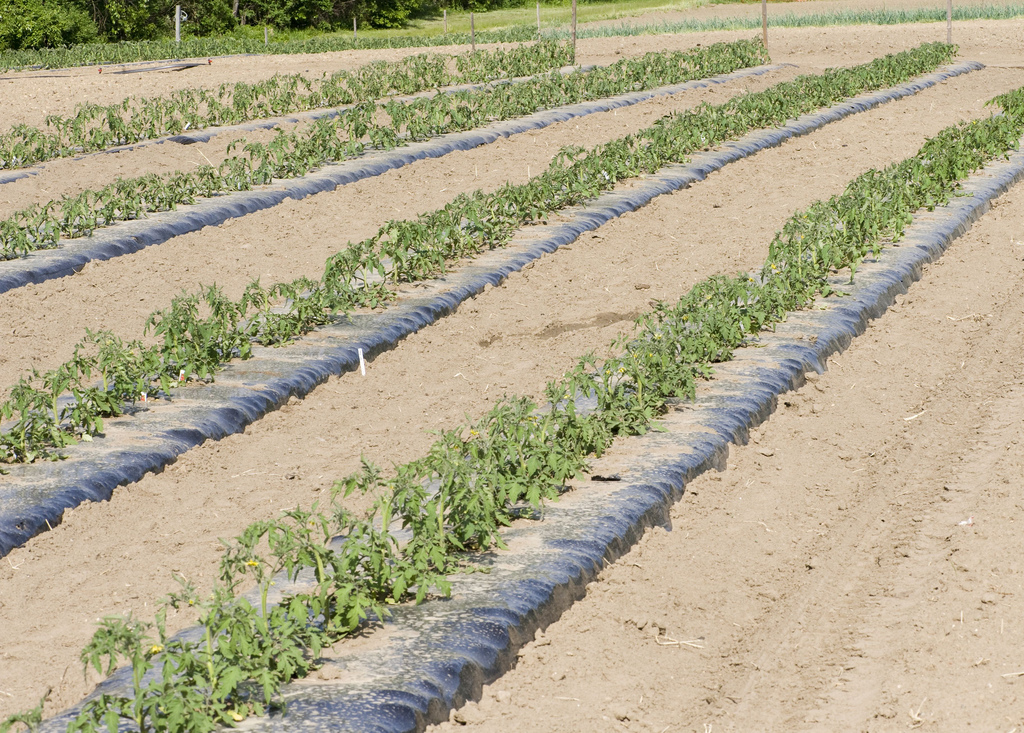 It’s easy to pick on the New York Times. They’re the big guys. Without fail, however, every time the big guys pick on one of the little guys, in this case organic food, someone’s gonna get a proverbial wedgie. The New York Times recently published an article entitled, “Organic Agriculture Might Be Outgrowing Its Ideals,” calling into question the sustainability of the sustainable food movement. Interesting. Specifically called out was the growing of organic tomatoes in the Baja Peninsula, and of course, the blogosphere went wild.

The “we want organic and we want it now” mentality has led to an upswing of Mexican workers making use of their deserts to provide us with the crops we demand. Voting with our dollars is one the rise. But the point the NYT is attempting to make is this: “The products are increasingly removed from the traditional organic ideal: produce that is not only free of chemicals and pesticides but also grown locally on small farms in a way that protects the environment.” [Bolding mine].

A supplier for retail shops like Trader Joe’s, Del Cabo Cooperative, was personally implicated in the Times article due to their shipping of more than seven and a half tons of tomatoes and basil every day to the United States. The company was also cited for unsustainable water use. Frederick L. Kirschenmann, of the Leopold Center for Sustainable Agriculture at Iowa State University, said:

Some large farms that have qualified as organic employed environmentally damaging practices, like planting only one crop, which is bad for soil health, or overtaxing local freshwater supplies.

We always knew the attempt to eat organic, local, vegan, environmentally-friendly and sustainably would be a hard bargain. Now, the organic market is facing only the beginning of its scrutiny.

Tom Philpott at Mother Jones shared in the criticism, in his post “Organic Tomatoes in January: Sucking Mexico Dry“:

What’s going on in Baja seems more about generating a premium-priced product while systematically degrading a landscape. Want organic tomatoes in the cold months? Buy them in a can.

Grist, on the other hand, took an opposing stance, at least about the water depletion in Baja. After speaking with the head of Del Cabo, Larry Jacobs, the conclusion seems to be that tourism is to blame. Jacobs told Grist, “From the tip of the Baja all the way to San Francisco, there are very few aquifers that aren’t maxed out or overdrafted.” Jacobs also likened Baja to Chinatown, stating none of the hotels or resorts ever run dry, even when neighboring towns suffer.

Either way, there are many problems arising from reliance on cheap fossil fuels, all-year-round produce and placing all one’s organic eggs in one basket.

What do you think? Do you think Del Cabo is simply servicing the organic demand for the greater good, or should the whole system be re-evaluated?