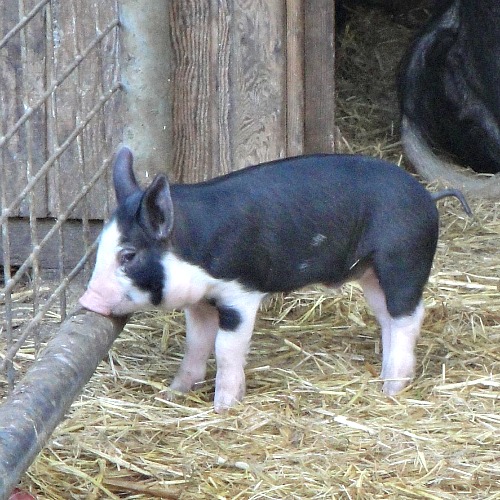 Are you confused about the recent announcements by the FDA having to do with the restriction of antibiotics used in livestock meant for human consumption?  You have plenty of company if you are unsure of the agency’s intentions.

First, on December 22, the FDA posted in the federal register that it was halting its pursuit of restrictions to the use of penicillin and tetracycline commonly used in feed and drinking water. These drugs are used as a precaution to prevent disease due to the unsanitary living conditions in which these animals are raised. The FDA began considering restricting these specific drugs decades ago, in 1977. More about that in a moment.

Second, a few days ago on January 4, the FDA announced  restrictions on the use of cephalosporins in livestock , as follows:

“FDA is prohibiting what are called “extralabel” or unapproved uses of cephalosporins in cattle, swine, chickens and turkeys, the so-called major species of food-producing animals.”

Other uses, such as those prescribed by a veterinarian are still allowed. Most of those commenting agreed that this is at least a positive step for progress toward antibiotic restrictions in meat animals, but all agreed that it is a minimal step. Congresswoman Louise Slaughter (NY-28) stated:

“we’re really just looking at the tip of the iceberg. We don’t have time for the FDA to ploddingly take half-measures.”

The congresswoman is a microbiologist, and has been very vocal on this subject. She noted that the FDA had previously ruled to limit the use of cephalosporins in 2008, then delayed the decision (due to protest from the livestock industry). Mark Bittman, the popular food columnist for the NY Times refers to the restrictions as a “token gesture”.

More on Penicillin and Tetracycline

Furthermore, regarding the announcement that the FDA will stop seeking to limit the use of penicillin and tetracycline in livestock, Bittman points out that the agency intends to allow the industry to regulate itself. This means that the FDA  expects the livestock industry to follow the FDA’s guideline document and voluntarily restrict the use of these antibiotics appropriately. The FDA often issues guideline documents on various subjects when regulations have not been issued. A post on Wired Science blog here, has a great time line of the penicillin/tetracycline controversy.

Finally, Laura Rogers, of the Pew Charitable Trusts’ campaign on human health and industrial farming, has an entirely different interpretation: that this move by the FDA is a sign that it intends to take a broader look at regulating antibiotic use in livestock, and this approach will include restrictions on more drugs.

Time to Consider Your Options

One thing is certain, if you are concerned about antibiotics in your meat, waiting for the FDA to regulate broadly is going to take a long time – literally a lifetime. You may want to consider alternatives: eat less meat and buy meat raised without antibiotics, or don’t eat meat at all.

And let your representatives know your concerns, repeatedly!

Photo: A healthy piglet at a small local farm. By Urban Artichoke.