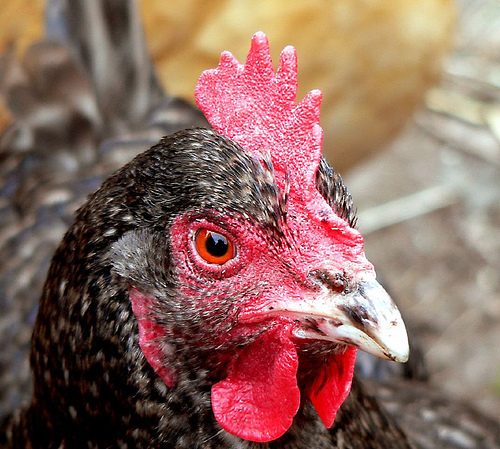 United Egg Producers and several animal welfare groups, including Farm Sanctuary and the Humane Society of the United States, have come to an agreement on new legislation to protect egg-laying hens. The law would cover living spaces, uniform labeling on egg cartons, and worker safety.

United Egg Producers is an industry group of chicken farmers that supplies 95% of the eggs in the United States. In the last few years, some states have been pushing their own animal welfare laws for laying hens. United Egg Producers has introduced their own humane certification in response to consumer demand, but it’s voluntary, even for their own members.

Some key points of the new legislation will be:

The most important part of the legislation is that eggs and egg products that don’t meet these requirements can not be sold in the United States. This will prevent offshoring of egg production. Any eggs imported into the U.S.will have to follow the regulations.

Why Would the Egg Industry Support Regulations?

I can think of three main reasons. First, as I mentioned above, states have been writing their own animal welfare laws in the last several years. A patchwork of laws across the nation would make it difficult for the largest farms to produce eggs according to the various regulations.

Second, many egg farmers already follow these provisions voluntarily. They care about the welfare of their hens. Unfortunately, the temptation to increase profits by treating hens inhumanely is there. The farmers caring for their hens humanely are tarred with the same brush as those who aren’t.

Every time a new film about the inhumane treatment of laying hens makes it on the evening news, it hurts the industry as a whole. Prohibiting the sale of eggs that don’t meet these requirements would provide a strong incentive for farms to care for their hens humanely.

Finally, keeping hens healthy in a clean environment reduces the likelihood of half billion egg recalls. Any time a food is recalled, all the producers in the industry suffer financially.

The law hasn’t been written yet, so there’s still a ways to go on this. With such a large industry group behind the legislation, it stands a better chance of making into law than most animal welfare laws. It’s definitely worth watching.