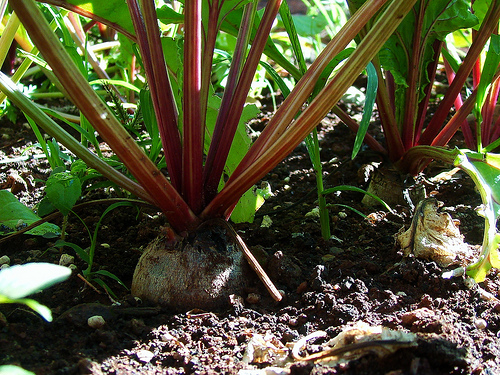 The ruling allows all previous court rulings in favor of farmers and environmental activists to remain in place, and it also mandates that the USDA now must extensively research all of the potential hazards of Monsanto’s modified plant.

The court  decision includes an order requiring the U.S. Department of Agriculture (USDA) to rigorously review all of the possible detrimental impacts of Monsanto’s Roundup herbicide modified sugar beets, before deciding whether to again allow their future commercial use. Monsanto’s vegetables have been engineered to tolerate massive amounts of toxic chemicals, which collects in their tissues, and are then released into the soil over the course of the plant’s life.

You can read more about the decision over on our sister site, EcoLocalizer.