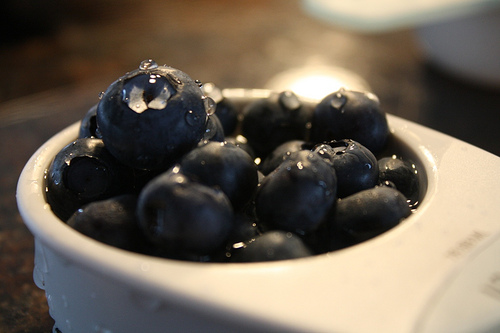 Blueberries have long been known as a superfood, and now they have another benefit: they may reduce the risk of high blood pressure.

The results come from a recent study that followed almost 200,000 people over 14 years.  At the start of the study, none of the participants had high blood pressure.  The subjects were asked to complete health questionnaires and had dietary assessments every few years.  At the end of the study, the data was used to determined if there existed a correlation between flavanoids – the compounds in blueberries that make them a superfood – diagnosis of hypertension.

The next step in this research will be to determine the optimal doses for the prevention of high blood pressure.