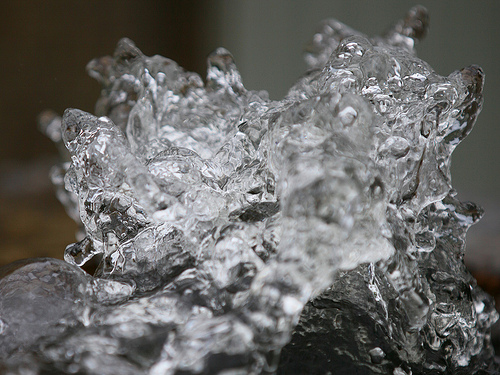 The Australian government funded a study to determine if aquifer recharge could yield potable water.

An aquifer is an underground water source.  We depend on freshwater aquifers for drinking water.  However, as the population booms, these aquifers are exploited to the point where they are being used more quickly than they are being replenished by precipitation.  Other problems arising for aquifer abuse are salinization – meaning that the aquifer draws in salt water, making it undrinkable – lower water levels and low water pressure – requiring deeper wells or mechanical extraction of the water.

In this study, it is was examined if the water from artificially replenishing an aquifer could result in water of drinking quality.  The initial results are promising.

In the study, storm water was harvested from an urban environment then subject to the following the aquifer recharge process:

This is a process similar to how waste water is purified in nature.

This is very exciting because it shows promise that recycled water could possibly be used for drinking water if improvements to the process are made.

Read the full paper at The American Society of Agronomy.

You can also read more about the recycled drinking water study on our sister site, Planetsave.