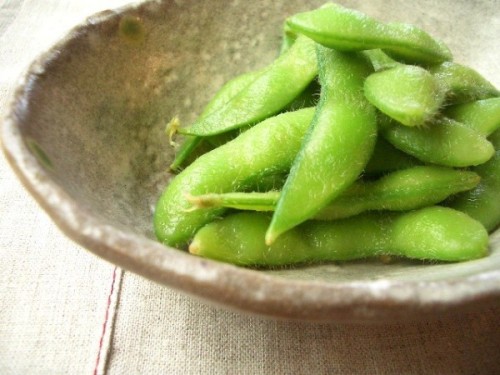 This is not news, actually. This problem has been documented since the 1990s. Former US government science advisor Charles Benbrook found that Roundup Ready soy had a “yield drag” of 5.3% in 1999 and that conventional soy actually had over 10% more yield in some locations.

University of Nebraska researcher Roger Elmore confirmed a 5-10% yield drag (depending on location and conditions) in 2001. He also confirmed that the difference in yield was due to genetic engineering.

Cost of Genetically Modified Soy in the US

Calculating the financial loss from 2006 through 2009 of using Roundup Ready soy instead of conventional soy in the US, using an average farm price of $9.65/bushel, this comes to over $11 billion.

As is the concern with genetically modified crops in general, however, Roundup Ready 2 is not acting exactly as expected and researchers aren’t sure why.

“Like the first generation of Monsanto’s glyphosate-resistant soya, however, there are indications that Roundup Ready 2 genetic engineering also has unintended consequences. Roundup Ready 2 plants are 5%shorter than conventional plants of the same type (Meyer 2006). Nobody knows why this is the case.”

Additionally, as one expert in the field aptly points out, how can you actually trust Monsanto’s claim that Roundup Ready 2 produces higher yield when it claimed that the original product had no yield drag?

With 95% of soy grown in the US being of the Round Ready variety, I’m sure there is more behind the use of this product than its economic efficiency or yield alone, unfortunately. But taking a closer look at this financial issue (not to mention all the health and safety concerns), GM soy doesn’t seem to be the best option.