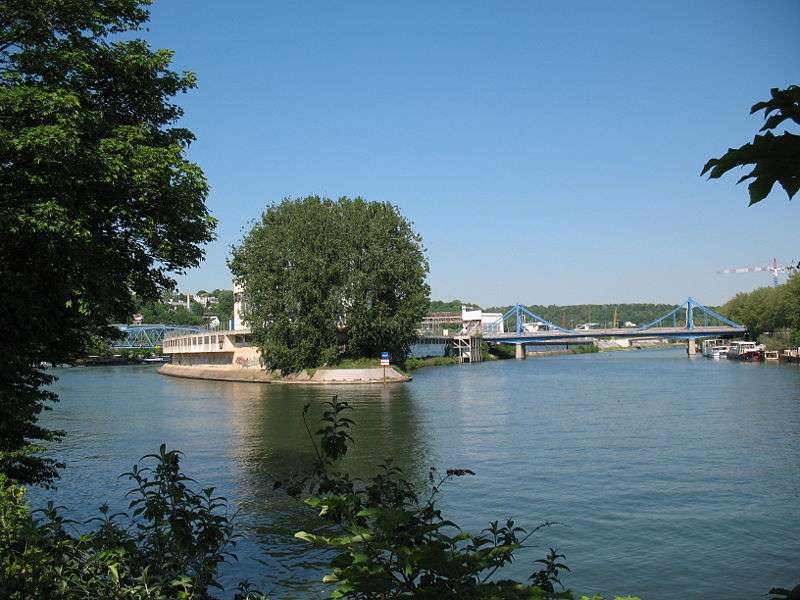 A recent study funded by the Environmental Protection Agency (EPA) found fish caught downstream of wastewater treatment plants in five US cities had detectable amounts of pharmaceutical drug residues in their bodies.

Fish caught downstream from wastewater treatment plans in Chicago, Dallas, Phoenix, Philadelphia, and Orlando were found to have residues from drugs designed to treat allergies, high blood pressure, bipolar disorder, and depression. The fish were compared to others caught in unpolluted waters in the Gila River Wilderness Area in New Mexico which were found to have no detectable amounts of the same pharmaceuticals.

Researchers conducting the study noted that it would take many thousands of meals of these tainted fish to actually equal a single recommended dose of any of the drugs, but when combined with mounting concern about traces of pharmaceuticals in drinking water, it raises the question of the amount of medications Americans are unknowingly ingesting through contaminated food and drink.  This may not affect you unless you regularly eat fish caught from major rivers and streams, but remember that any fish you eat has the potential to be contaminated with pharmaceuticals, mercury, lead, or other chemicals.

This is equally a food safety and water safety issue.  Though public drinking water systems in the United States are among the cleanest in the world, mounting scientific information has found unintended elements in the tapwater of many major cities.  Increasing oversight and awareness of this problem could lead to changes in how wastewater is treated in municipalities across the US.

“The average person hopefully will see this type of a study and see the importance of us thinking about water that we use every day, where does it come from, where does it go to? We need to understand this is a limited resource and we need to learn a lot more about our impacts on it,” – Bryan W. Brooks, co-author, Baylor University

The article was titled “Occurrence of pharmaceuticals and personal care products (PPCPs) in fish: Results of a national pilot study in the U.S” and was published in the most recent volume of the journal Environmental Toxicology and Chemistry (article abstract here).  The results of the pilot study has reportedly spurned the EPA to conduct more research of this contamination in additional locations throughout the US.

Image credit: Gede at Wikipedia under a Creative Commons License.