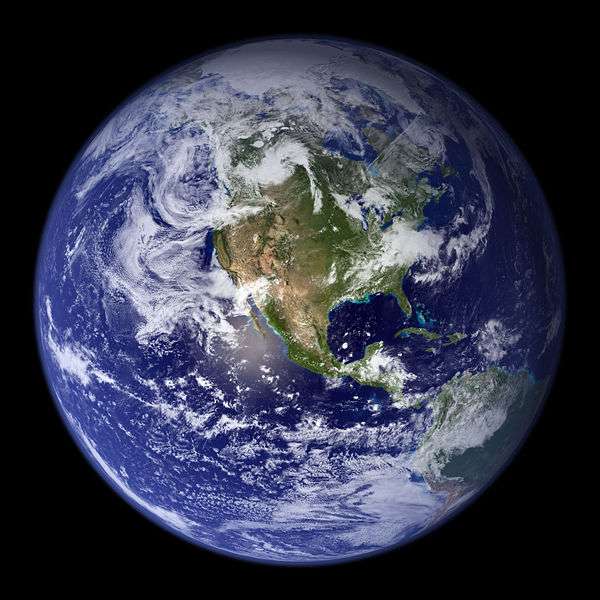 Earth Day is coming up next month on April 22nd, what better way to get warmed up for Earth Day, then by participating in Earth Hour?  Earth Hour 2009 is scheduled for March 28, 2009 from 8:30 pm to 9:30 pm local time, and participants are encouraged to turn off all their lights for one hour.  Over 74 countries and states have already publicly declared their support for Earth Hour, and reports that the numbers continue to grow daily.

Earthhour.org has a petition for participants to sign as well local information regarding the event in your area.  The Earth Hour website also has news and background information of the origins of this demonstration of collective environmental will.

The goal of this project is to demonstrate the symbolic power of unrelated people around the world embracing the common goal of reducing power usage and carbon dioxide emissions.  The organizers of the event plan on presenting all the signatures collected via the petition on their website as well as people observing the Earth Hour on March 28, and presenting the information to world leaders at the Global Climate Change Conference in Copenhagen 2009.

If you are concerned about climate change, how it may effect your future farming and food choices, and wish for your voice to heard in this symbolic gesture, please visit Earthhour.org and sign the petition, and mark your calendars for March 28, 2009 to turn your lights out for one hour at 8:30 pm local time.  Sometimes small actions by large numbers of people are enough to generate the necessary momentum for positive change.

You can read about Nobel Peace Prize Winner Desmond Tutu Supports Earth Hour on the Sustainablog or view a video in the Earth Hour: Take Action with the Flick of a Switch in the Ecolocalizer.  You can also be proactive and read 3 Things You Can do as We Count Down to Earth Hour 2009 in the Planetsave.

Image credit: NASA at Wikipedia under a Creative Commons License.