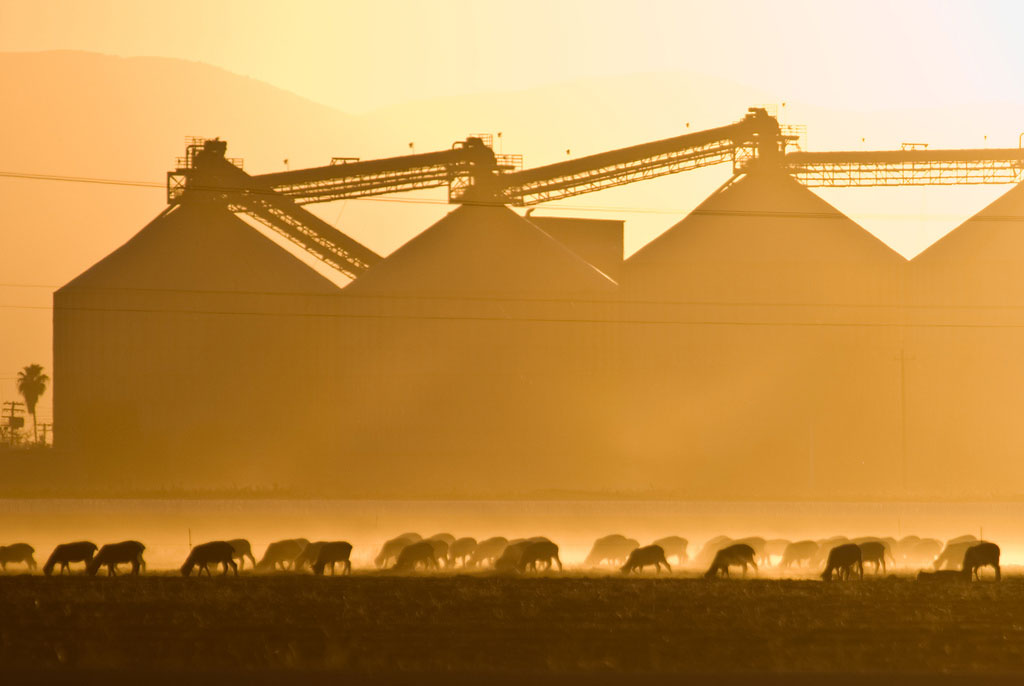 Results of the 2007 Census released last week counted the 2,204,792 farms in the United States, a net increase of 75,810 farms since the last census in 2002. According to the results, farms started in the last five years have more diversified production, fewer acres, and younger operators who also work off-farm.

Organic, value-added, and specialty production in agriculture are also on the rise.

The 2007 Edition was the first to include questions about on-farm energy generation, community-supported agriculture arrangements and historic barns. The census seems to reflects the general trend in food culture; recording new facets of farming that distinguish their products in the marketplace.

This is good news for the slow food movement and other food justice activists who envision the future of American agriculture to be a more sustainable & diversified industry composed of many producers, more of them young, who are part of the communities for which they grow food.

Unfortunately, while the number of farms with sales of less than $2,500 increased by 74,000, the continuing growth of factory farms, those with sales of more than $500,000 grew by 46,000 during the same period, indicating we’re not out of the cornfields quite yet.

Photo by Stewart at Flickr under a Creative Commons License.