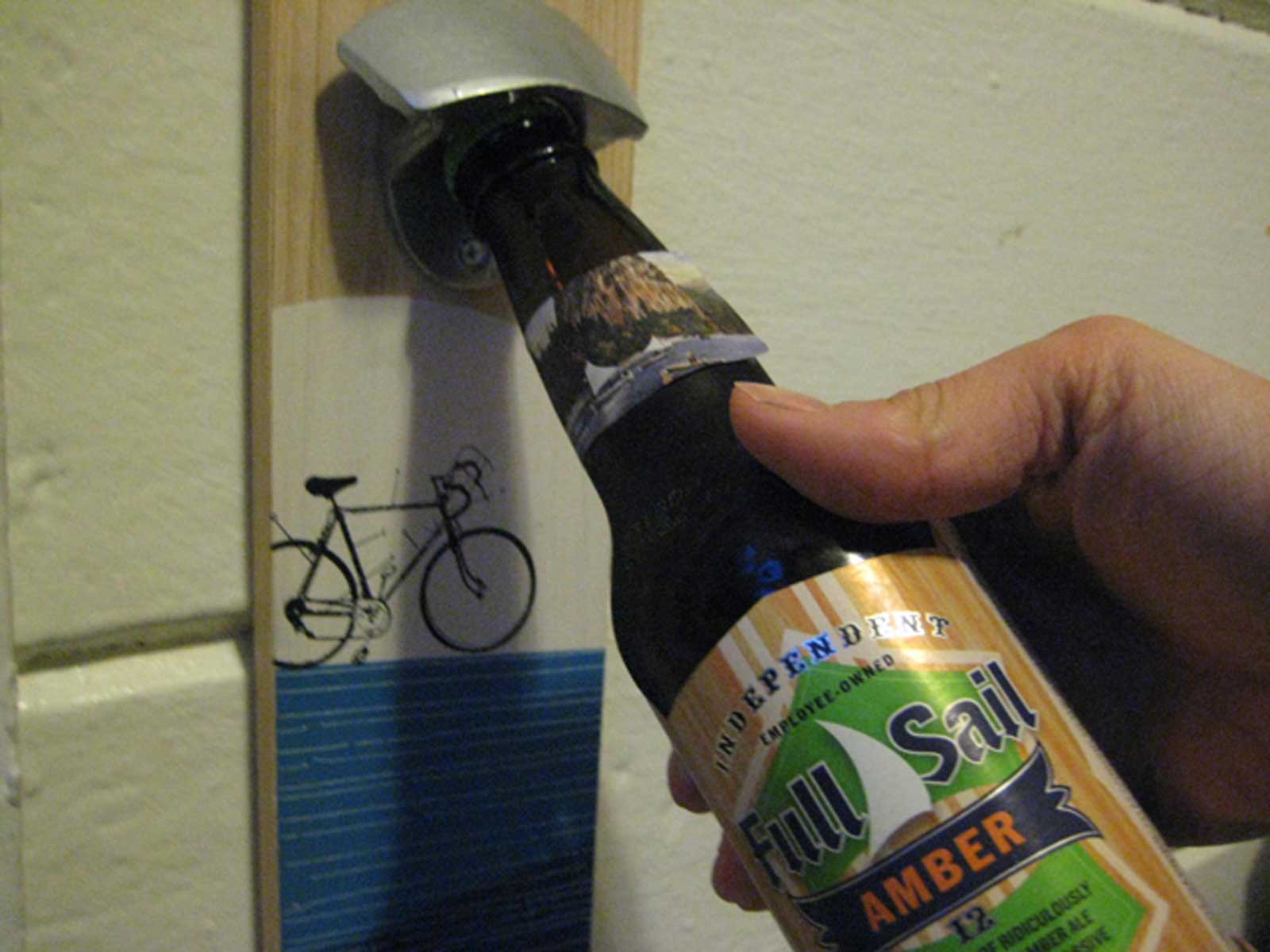 With the ever increasing number of craft brews hitting shelves in recent years, choosing an ale can be a difficult decision. Each crafty label seems coded somehow to project the underlying character traits of the person indulging. Unibroue, for swarthy Francophiles. Brooklyn, for the hip crowd harkening their home borrough. New Belgium for outdoorsy sorts who prefer to pedal and paddle. And Full Sail, for those beer enthusiasts who are simply paying attention.

This week, Oregon’s Full Sail Brewing Company received the Governor’s Sustainability Award for small business in recognition of the company’s ever increasing commitment to the community and the environment.

“For us, this sense of responsibility has been part of our core principals since we first started brewing beer

over 21 years ago,” says founder and CEO, Irene Firmat. Not only does the brewery maintain environmentally commendable practices, but Full Sail is the only brewery to have ever been named to the “Best 100 Companies to Work for in Oregon” list by Oregon Business Magazine and maintained that distinction for five consecutive years.

So what makes this brewery so outstanding? For one, their brewhouse itself was constructed out of reclaimed and recycled materials when it first opened and today uses energy efficient lighting and air compressors to cut down on electricity use. Of the energy the brewery does require, they purchase 140 blocks of Pacific Power Blue Sky renewable energy each month which reduces the company’s CO2 emissions by 168 tons.

They’ve also taken a cue from the European model and compacted their work week into 4 days, reducing water and energy consumption by 20 percent.

While the average brewery uses six to eight gallons of water per gallon of beer, Full Sail has cut that ratio down to 3.45 gallons of water and operates its own on-site water treatment facility. 85 percent of their hops and 95 percent of barley are sourced locally in the Pacific Northwest.

Full Sail’s packaging uses 100 percent recycled paperboard and the brew waste–4,160 tons of grain and 1,248 tons of yeast–are sent back to farmers after they’re spent in the brew process to be used as feed for cows.

The company’s beers have received an average grade of B+ on BeerAdvocate for over 32 different styles. Not too shabby.

Read more about their initiatives here.