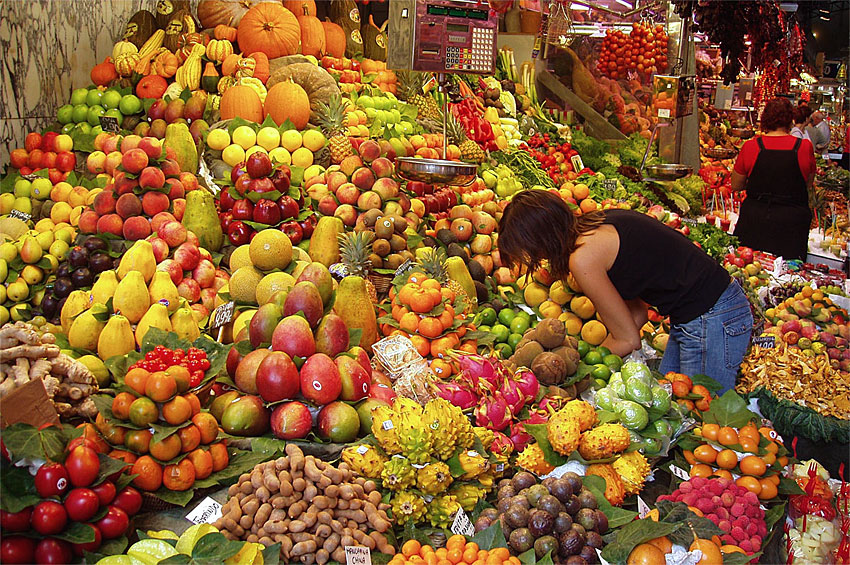 I must say, I am rather proud of my hometown this morning. In municipal legislation that combats basically every negative impact on the food chain reaction, the City Council has voted in a measure to distribute 1,000 new permits for street vendors who sell produce in underserved communities.

The measure was proposed in December by Mayor Michael Bloomberg and Council Speaker Christine Quinn as a way to help assuage the obesity problem in a city where street food usually involves the saturated fat and perplexing, mysterious animal origins of hot dogs, gyros and the like.

Public health records indicate – unsurprisingly – that obesity rates are higher in low-income areas where cheap fast food is more readily available and accessible than fresh food. These neighborhoods also suffer from a scarcity of supermarkets. Residents tend to buy their groceries at the small bodegas and markets that do not have the kind of turnover that supports a large produce section. As a result, there are simply fewer fruits and vegetables available to the urban poor. A survey conducted by the municipal health food department in 2006 found that only 20-40% of the bodegas in neighborhoods like Bedford Stuyvesant, Bushwick and Harlem carried apples, oranges and bananas. Only 2-6% carried leafy greens.

According to Reuters, nearly half of adult New Yorkers are overweight or obese and 700,000 of the 8.25 million residents have diabetes. These numbers are disproportionate in outer boroughs (Bronx, Queens, Brooklyn) versus Manhattan, where the obesity rate is below 15%. While the measure has drawn criticism (mostly from greengrocer lobbyists) for employing what Councilman John C. Liu labeled “backwards voodoo economics” by creating a supply in the hopes of inciting demand, health officials maintain that access is the first step to a good diet.

The produce stands will be specifically zoned into neighborhoods with high obesity rates and low produce supply.  This is an important public health measure and emblematic of a growing effort on the part of local government to take responsibility for the structural disadvantages we have as food consumers. Mayor Bloomberg, in a more controversial measure, recently banned trans fats from New York and passed a bill that requires chain restaurants to list nutrition information on their menus.

The new produce vendors will be out this spring and it will be exciting to see what the response is.